How to Perform Great Cover Songs 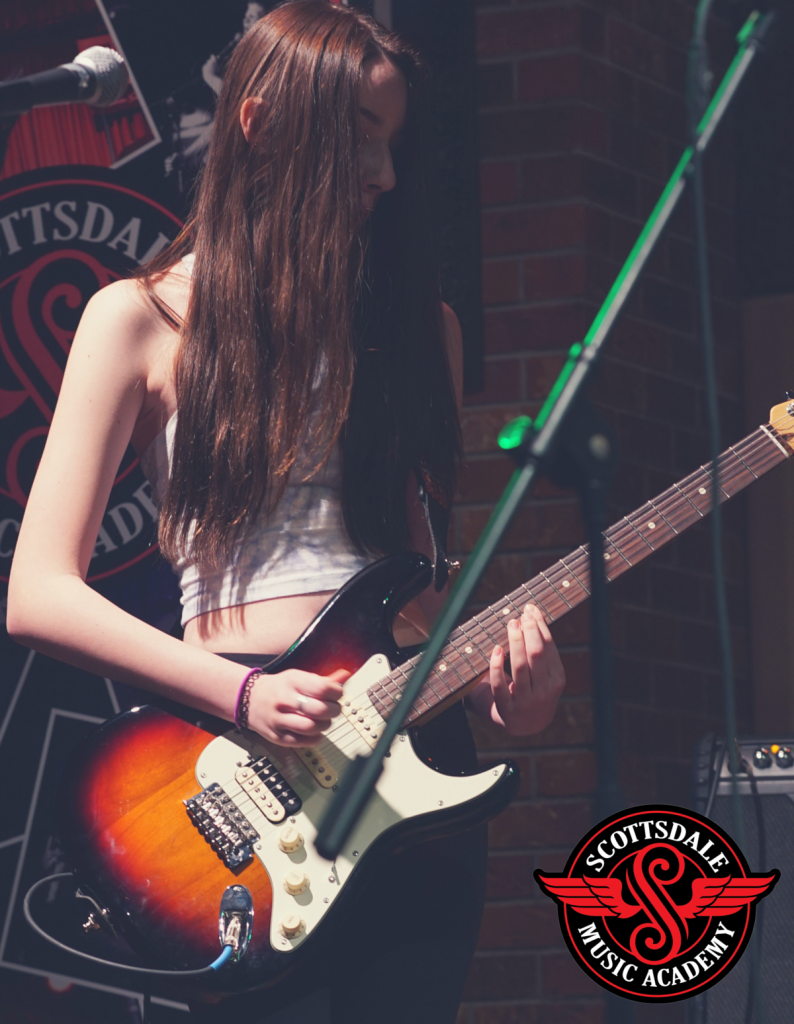 Many of our musician students at Scottsdale Music Academy start to play instruments to try to learn their favorite cover songs. As soon as our instructors give the student enough knowledge on an instrument to know the basics, then it seems it’s only a matter of days before the student is plucking out bass notes or guitar chords for a favorite tune.

Learning and performing cover songs is a quick and easy way to get a group of people together to play music. You might play bass in Phoenix, while your friend is taking guitar lessons in Scottsdale. If your tastes align with the other musician’s musical taste, then it’s easy to pick out a known song to start to learn.

Covers Are A Staple

Bands all over the Phoenix-Scottsdale area pepper their setlists with cover songs. This happens either because they are a dedicated cover band, or pure enjoyment for the song. Sometimes a band wants to show its depth of knowledge in a certain musical genre and pick out a little-known cover. That can work for some bands and their audience, but generally most starting musicians will want to play well-known cover songs.

Certainly, it may take some lessons to get you ready to learn some professional songs. But with a little luck and a lot of practice taking guitar lessons in Scottsdale, you’ll be on your way to having a grab bag of fun and memorable cover songs for your band!